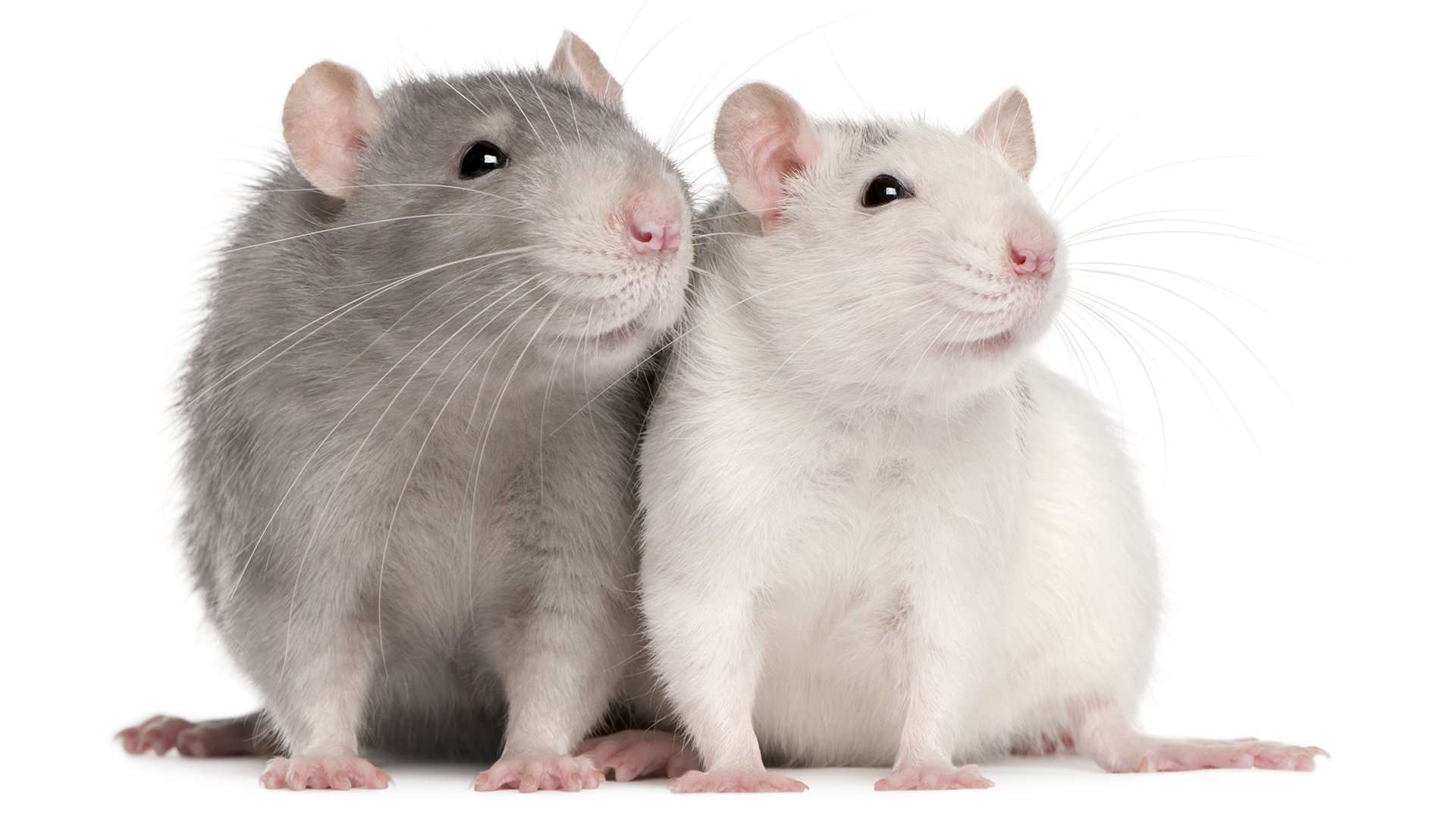 Posted in Pests, and Rats

“I opened my barbecue one spring day and was surprised by a giant rat who had been licking off the grill. My first thought was, how did it get there? It was big, and the grill was sealed and covered. My second thought was, I really have to clean this BBQ!”

The truth is that rats can get into almost any space. If there is a food source they will be motivated to get in. They will eat almost anything, including old BBQ grease.  Rats can jump, climb and swim and despite their pudgy looks they are fast and athletic.

Most people don’t like rats. They have a bad reputation, why? Throughout history they have been responsible for spreading some of the worlds most deadly plagues. They are known as “dirty” animals and have made their way into English expressions. For example, a tattletale or snitch is a “dirty rat.”

Alive or dead, Rats  can carry or transmit disease to people, pets and livestock. This happens through biting, physical contact or contamination. Fleas and ticks that ride rats into homes and businesses add further health concerns, especially to humans. In addition to causing food poisoning, diseases they can transmit include: Rat-Bite Fever, murine typhus, leptospirosis, trichinosis, and plague.

A few rats can become a small community in a mater of months and an infestation in less than a year. Most rats reach sexual maturity between 2 – 5 months. They are Casanovas’ or very sexually active. During winter they stay active, not hibernating. Therefore, one  female rat can produce on average 144 pups a year or 12 per month. Remember, each female pup can have their own babies in just 2 months after they are born. Easy to see why rat problems can become big rat problems.

The is a brown or to grey rodent with a head and body length of up to 28 cm (11 in) long, and a tail slightly shorter than that. It weighs between 140 and 500 g. This makes it one of the largest rodents when fully grown.  This rodent has adapted well to living alongside humans and can be found on all of Earths continents except for Antarctica.  The brown rat is nocturnal and is a good swimmer, both on the surface and underwater.  The Norway rat is an exceptional digger and will often excavate extensive tunnel systems.

If you need help with rats, call the experts at Sentinel Pest Control.