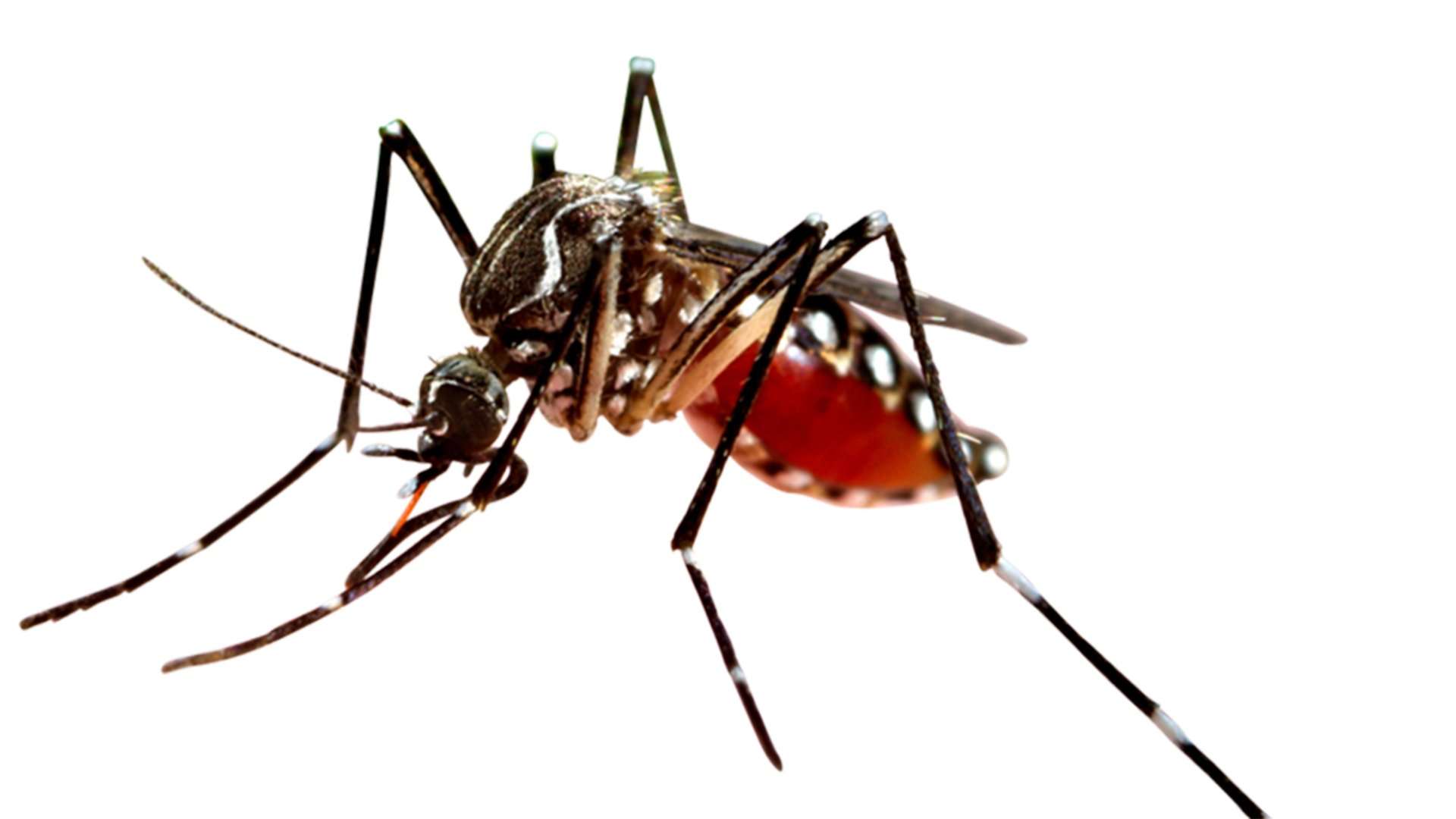 Posted in Mosquitoes, and Pests

“We Loathe Their Incessant Buzzing”

Few insects are as hated as the mosquito. The irritating, itchy memento they leave behind on your skin only adds to their reputation. They have ruined many an outdoor experience including BBQ’s, hikes, and backyard parties. And mosquitoes seem to know when we’re hunting them. They laugh as we strike the air with our useless efforts. We have come to loathe their incessant buzzing as we try to sleep, knowing we’ll wake with some bite somewhere on our body, usually in the worst location.

Above and beyond an irritant, mosquitoes carry some of the world’s most deadly plagues. In the fight against infectious disease they are the “Osama Bin Laden”, the “most wanted”, the largest contributor of infection and illness. Mosquitoes indirectly cause the death of millions of people annually.

Three of the worst kind of mosquitoes are Anopheles, Culex, and Aedes species. These three together are known carriers of malaria, filariasis, encephalitis, yellow fever, dengue fever and the West Nile virus. World-wide there are more than three thousand species of mosquitoes. Most diseases or viruses are transmitted via saliva or blood. Mosquitoes can pass on nasty infections with their saliva when they bite, or cross contaminate blood from their last bite to a new host. Because of their nature they are perfect transmitters.

Mosquitoes use sight, smell, and movement to find their hosts. Specifically, they detect body odor, carbon dioxide, and movement to home in on victims. When a female mosquito “bites” she injects two tubes into your body. Tube one injects enzymes to thin the blood and the second tube sucks it up. As it feeds on you, you can actually watch your blood fill the abdomen of the mosquito which is translucent. The blood they steal from you is used primarily as protein for their eggs and does not nourish the adult mosquito at all. Male mosquitoes are not equipped to bite. Plant sugars like nectar are the mosquito’s meal of choice for sustenance.

Mosquitoes need water to breed, therefore removing standing water sources is the best way to remove mosquitoes from your living space. According to mosquitoe.org “Mosquito species preferring to breed around the house, like the Asian Tiger Mosquito, have limited flight ranges of about 300 feet. Most species have flight ranges of 1-3 miles. Certain large pool breeders in the Midwest are often found up to 7 miles from known breeding spots.” So, if your living at least 7 miles from any water source your likely safe from mosquitoes. Unfortunately, because of global warming mosquitoes are increasing in population and range.