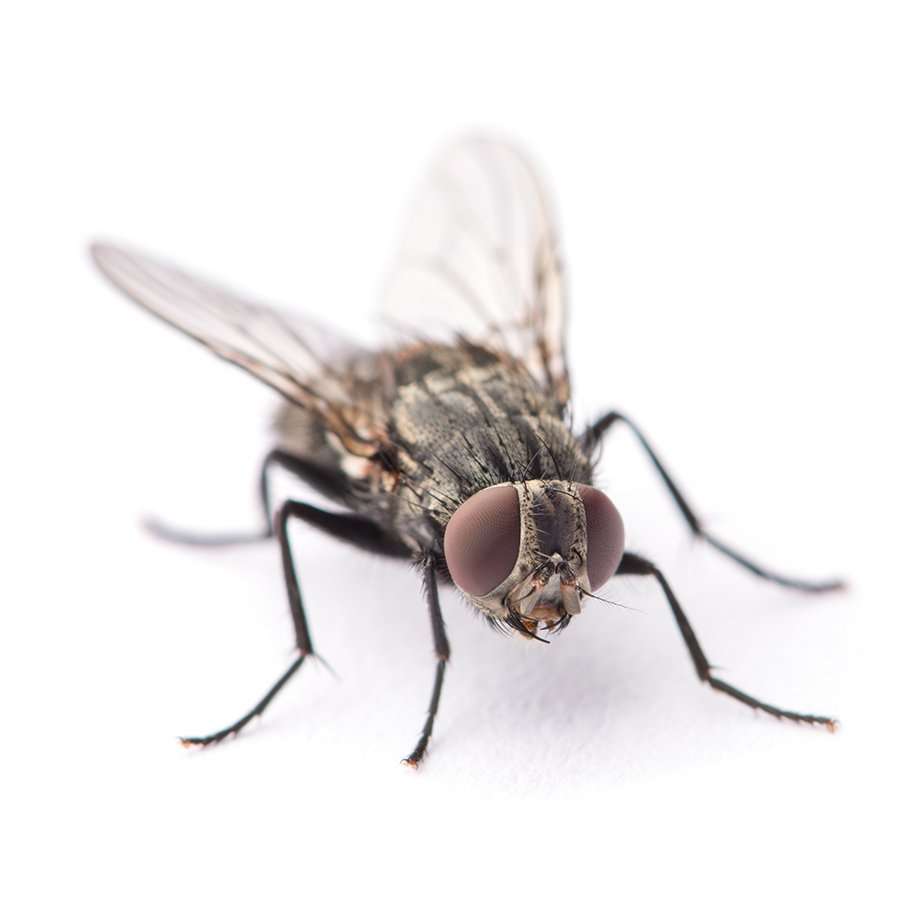 Posted in Flys, and Pests

Sentinel Pest Control invites you to learn about flies common to Kitchener-Waterloo. We can help with controlling all types of flies. Call (226) 989-5157

Help Me With My Fly Problem

Adult houseflies are between 6 to 7 mm (0.24 to 0.28 in) long with a wingspan of 13 to 15 mm. The housefly is probably the most widely distributed insect in the world; it is closely associated with humans and can be found nearly anywhere on the globe we are. It is present in the Arctic, as well as in the tropics, where it thrives. It is present in all populated parts of Europe, Asia, Africa, Australasia, and the Americas.

The Cluster fly is about 7 mm long and can be recognized by distinct lines or stripes behind the head, short golden-colored hairs on thorax, and irregular light and dark gray areas on the abdomen. This fly is technically a blowfly and while it is harmless to humans it they are parasites of earthworms.  Populations in rural areas can become very high causing large infestations during spring and fall.

Blow fly adults are commonly shiny with metallic coloring, often with blue, green, or black thoraxes and abdomens.  Blow flies are occasional pollinators, being attracted to flowers with strong odors resembling rotting meat.  Larvae of most species are scavengers of carrion and dung, and most likely constitute the majority of the maggots found in such material.

Red eyed fruit flies are yellow-brown, with bright red eyes and transverse black rings across the abdomen.  Under optimal growth conditions at 25 °C their lifespan can be up to 50 days from egg to death.  During her life the female Red eyed fruit fly can lay up to 400 eggs, 5 at a time into material such as rotting fruit.  This species of fruit fly prefers to reproduce in extremely ripe or newly rotten food material.  Other species of fruit fly prefer far more decayed material.

The dark eyed fruit fly is closely related to the red eyed fruit fly and is similar in size.  This is where the similarities stop however. The dark eyed fruit fly prefers to breed in heavily rotted organics.  These small flies when found indoors can be a strong indicator of a serious sanitation issue.  Any area were water and food debris can accumulate can provide these flies with a home, including floor drains, around broken tiles and damaged sections of wall.

The Phoridea are a family of small, hump-backed flies resembling fruit flies. Phorid flies can often be identified by their escape habit of running rapidly across a surface rather than taking to the wing. Phorid flies are minute or small 0.5–6 mm (​1⁄64–​1⁄4 in) in length. When viewed from the side, a pronounced hump to the thorax is seen. Their colors range from usually black or brown to more rarely yellow, orange, pale grey, and pale white.  These flies can be found in most parts of the world particularly in warmer climates.

Drain flies have short, hairy bodies and wings giving them a “furry” moth-like appearance. They develop in standing water so most commonly they are seen after returning home from a vacation or period of extended travel. Usually, they disappear soon after normal household activity resumes and water starts to move again through toilets and drain traps. Control of drain flies should be aimed at elimination of breeding sites. The most effective control method is to clean pipes and traps thoroughly to remove accumulated organic debris. Pouring hot water down the drain may provide short-term control.