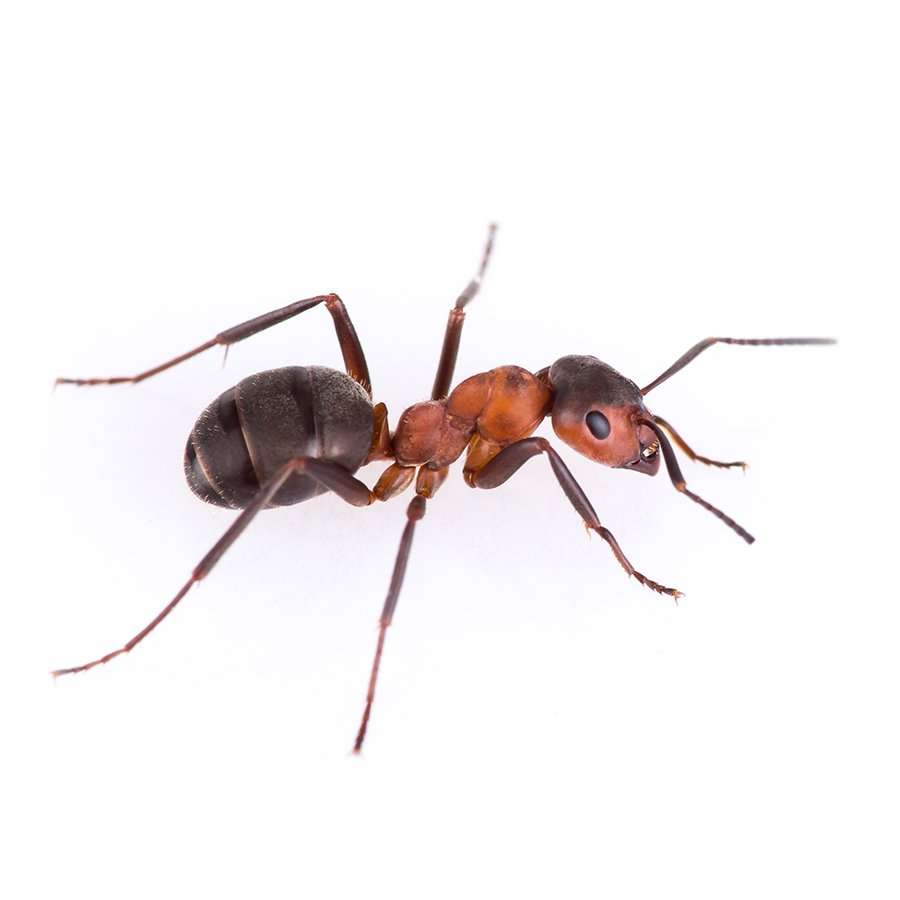 Posted in Ants, and Pests

Get Help With Ants

Sentinel Pest Control wants to help you learn about ants. Know what’s invading your space. If you need help with ants of any kind call us today. We have very effective methods to fix your ant problems.

Get Help With Ants

Carpenter ants can be black to redish brown in colour with a size between .64c – 2.5cm in length.  They tend to live in dead water damaged wood however they can also live within materials such as spray foam insulation and from time to time in soil.  Unlike termites, Carpenter ants do not eat the wood they live in.  A common sign of an infestations is small piles of saw dust like material know as frass at the opening of the colony.

Carpenter ants are considered both predators and scavengers.  Food sources can be other dead insects or be derived from other insects “honeydew” which they will also feed on.

Crazy ants are called “Crazy” for what is considered unpredictable movements.  The ant is about 0.125 in (3.2 mm) long. It is covered with reddish-brown hairs.  Their larvae are plump, and hairy, with a specific conformation of mouthparts and unique mandible morphology that allows for precise species identification. The colonies live under stones or piles; they have no centralized nests, beds, or mounds. They tend aphids for honeydew, feed on small insects and vertebrates, and forage on plants, especially for sweet materials. The ants appear to prefer the warmth and moisture of the coast.

The pavement ant is dark brown to blackish, and 2.5–4 mm long.  They will eat almost anything, including other insects, seeds, honeydew, honey, bread, meats, nuts, ice cream and cheese. Although they do not usually nest inside buildings, they may become a minor nuisance entering homes attracted by food left out.  Pavement ants build underground nests, preferring areas with little vegetation, and have adapted to urban areas, being found under building foundations, sidewalks, pavements, and patios. Nests occupy an area of 1.2 to 4.8 m2 and are 45 – 90 cm deep.

The pharaoh ant is a small (2 mm) yellow or light brown, almost transparent ant notorious for being a major indoor nuisance pest.  Treating these ants can be very difficult as even small applications of insecticide can cause a colony to bloom resulting in an increase in the infestation.  The pharaoh ant queen can lay hundreds of eggs in her lifetime. Most lay 10 to 12 eggs per batch in the early days of egg production and only four to seven eggs per batch later.  These two characteristics can result in infestations that require a professional to fix.